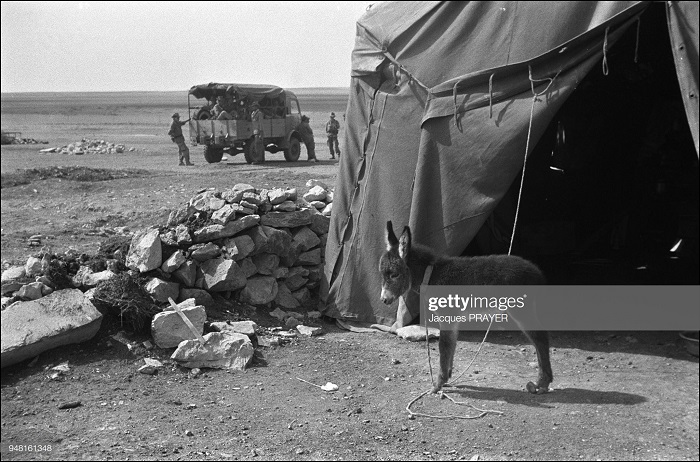 By the Dawn's Early Light
John D. Shaw
March 24, 1942…The pre-dawn silence was broken at a small grass airstrip in China, lit only by the dim headlights of an old military truck. A small group of shark-mouthed American P-40s bearing the Chinese national insignia roared off into the darkness. Their mission: destroy the enemy squadrons massed at the Southeast Asian headquarters of the Japanese Air Force in Chiang Mai, Thailand, before they have a chance to get off the ground. The very survival of this famous group of American volunteers known as Chennault’s Flying Tigers, depended on the success of this extremely dangerous low-level strafing mission. In less than 10 minutes, this intrepid band so incapacitated the enemy forces at Chiang Mai, that it became one of the AVG’s most memorable raids.